The name "Queen Bee" appears on a teletype list sent from 100th BG to Headquarters but has not been confirmed by other sources. --- King Bee 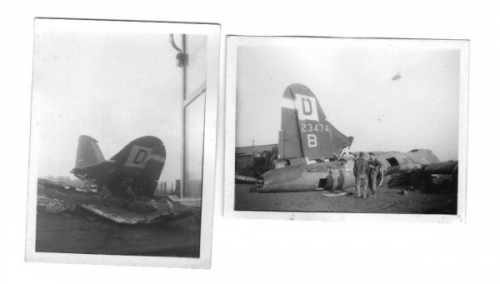 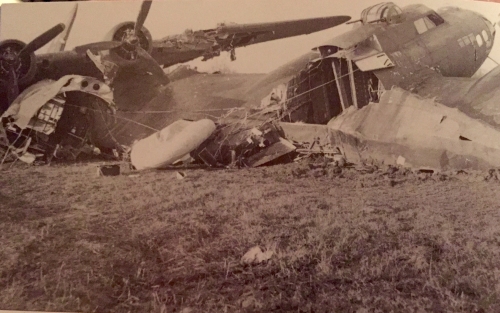 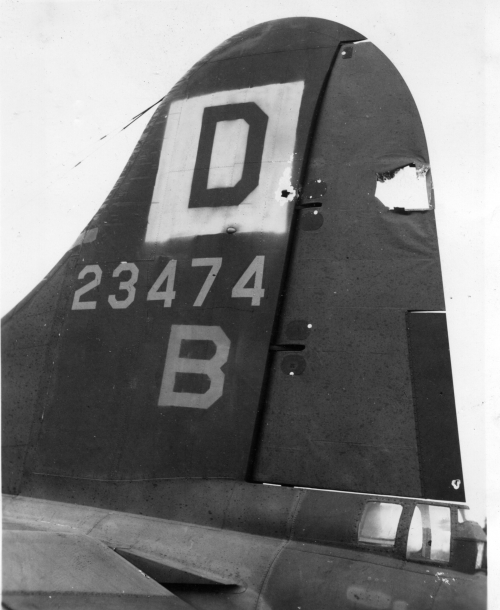 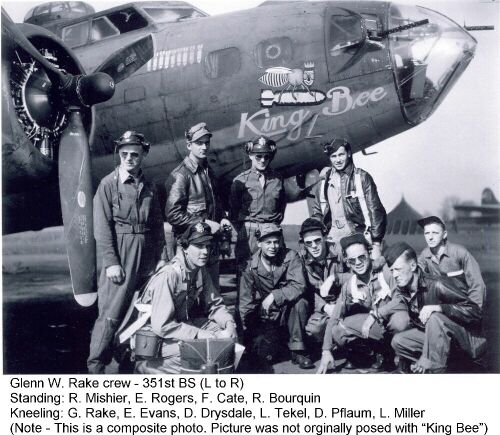 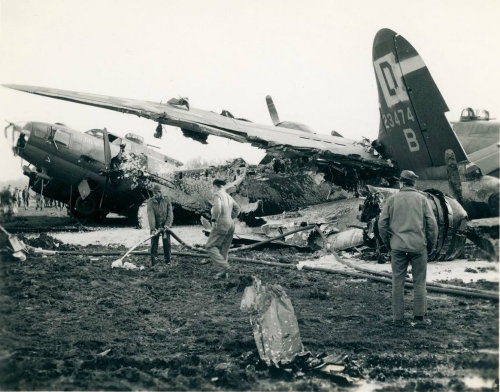 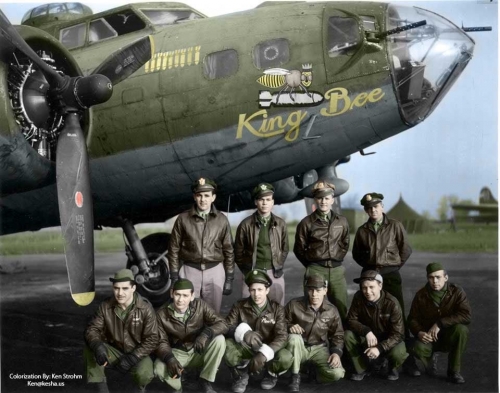