24 Apr 2007
I have the 'very sad" task of informing the 100th Bomb Group Foundation that Lt Col. Robert “ Rosie” Rosenthal has passed away. He had been courageously fighting a battle with cancer and left us on April 20th. We will miss this Giant of a man who was and still is an inspiration to us all. Our prayers are with His Wife Phillis and the Rosenthal Family.

25 Apr 2007 (Update)
Dear Foundation,
I want to tell you that as long as we have dedicated men and women in our Armed Services the likes of which serve at McGuire Air Force Base and Honor Guard, our history and our freedom will be defended and honored. In dealing with a very time sensitive matter, a decision was made at the highest levels on this base to make sure Lt Col Robert "Rosie" Rosenthal is buried with an Air Force Honor Guard courtesy of McGuire AF Base. No one wanted to be singled out for personal thanks from the Base, they said it was a "Team" effort and the Honor Guard deserves the thanks. Therefore, we will honor that request:

”On behalf of the Rosenthal Family, The 100th Bomb Group Foundation, Gen Thomas Jeffrey Family (Ann and Tom) and The 100th Bomb Group Tower Museum in England, we would like to personally thank the McGuire Air Force Honor Guard for extending "Rosie" the Honor he so rightfully earned over the skies of Germany in World War II. Without your commitment and "can do" spirit this might have fallen through the cracks. But not on your watch! You have no idea how much this means to the Rosenthal Family and to the 100th Bomb Group. You are now part of our team and will be forever grateful.” 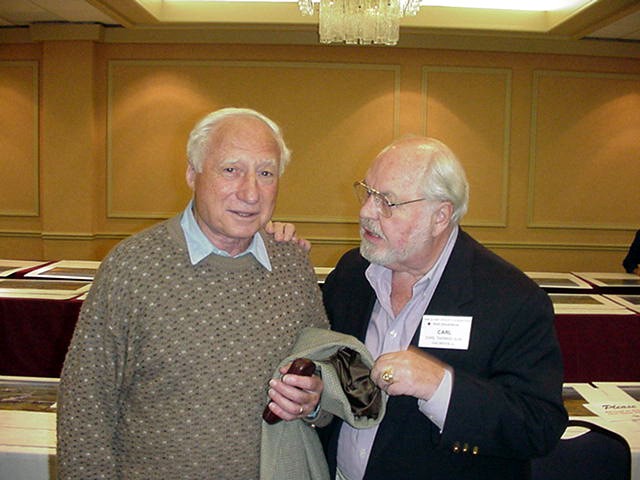 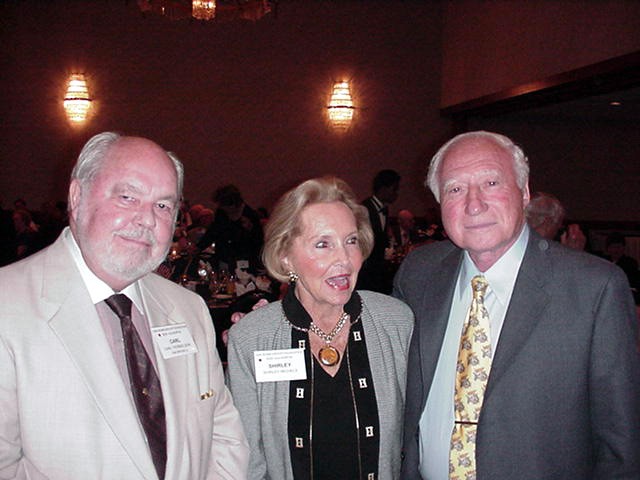 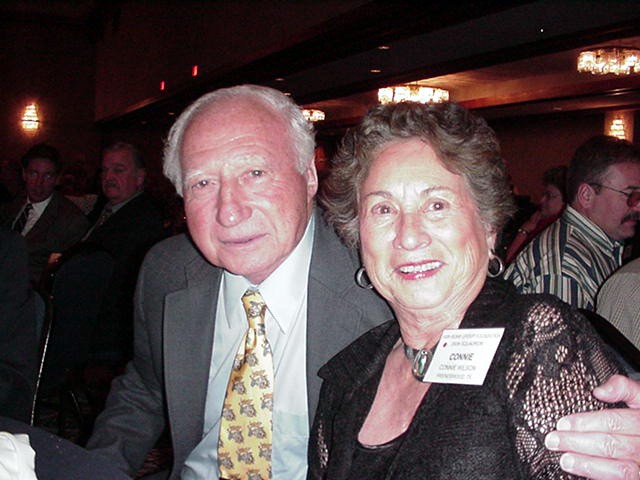 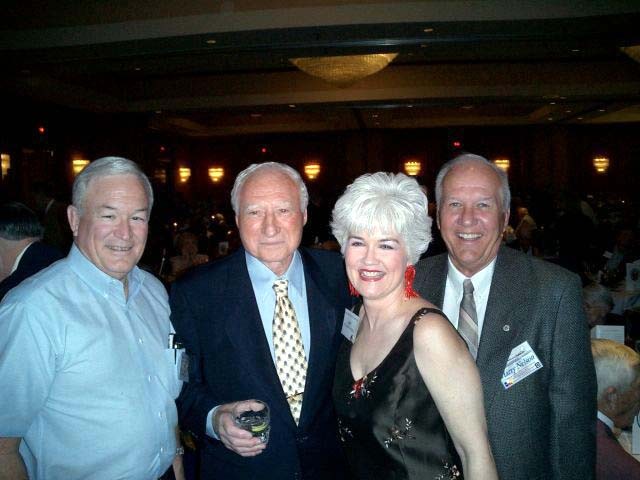 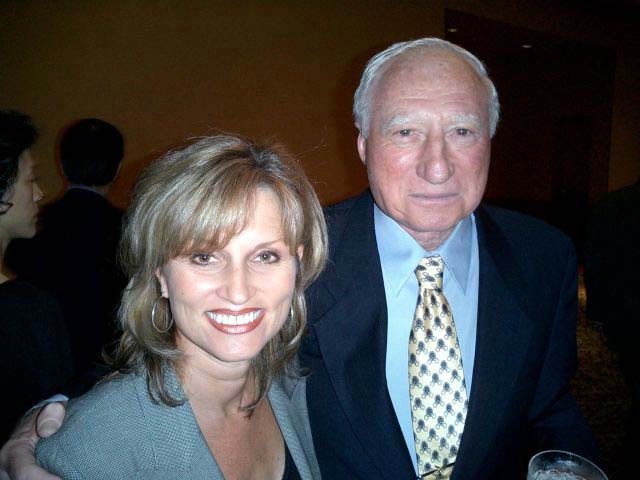 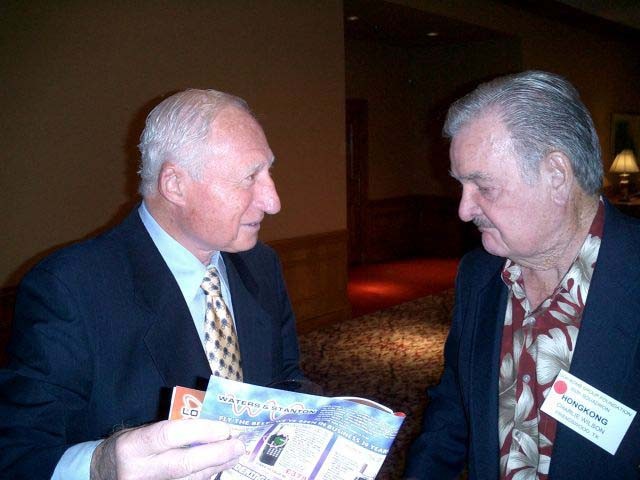 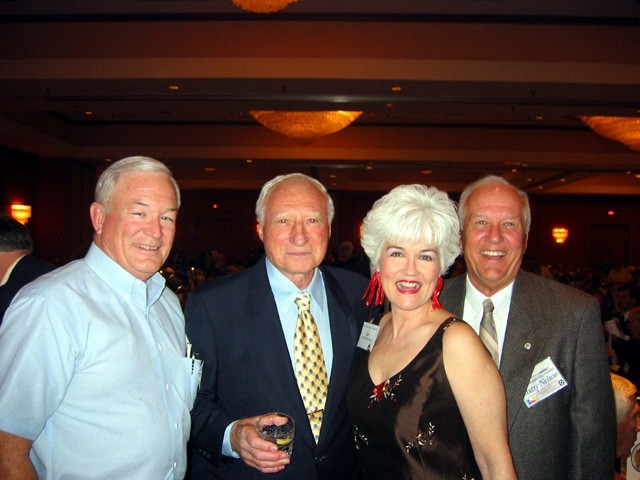